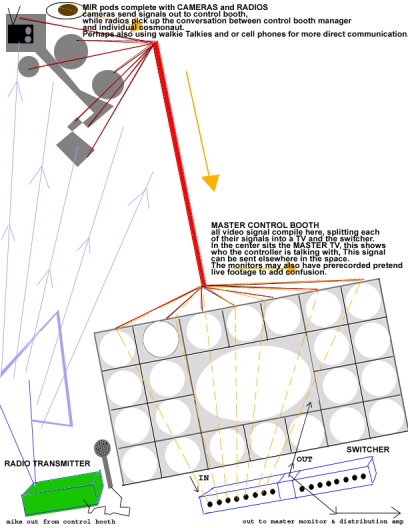 Mir2, We Will Return, a multimedia installation and month long performance that uses the international space station as a model for a collaborative project. The International Space Station, replacing the original Soviet Mir orbiting space station, is designed and built in parts by different contributing nations. We interpreted this fact into the premise of our collaborative project, Mir2. 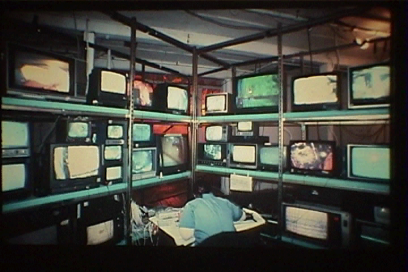 radio station, walkie talkies, baby cams, cell phones and one manually controlled electronic arm to move goods from visitors to space station residents. All decisions were required to go through ground control and influxed failure as an integral part of every interaction. Mir2 was organized by Ward Shelley. The project ventured the following year to the Islip Art Museum / Carriage House in Long Island to create a continuance of the Mir2 afterlife in ‘Colony’. Please visit Overcoat.org to read more about the Mir2 project. 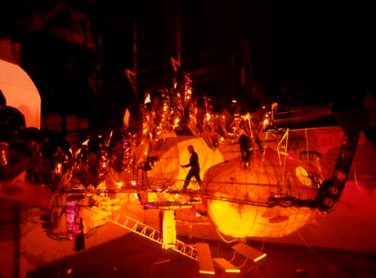